The Community College President's Award is designed for transfer students who have leadership potential, are community-service oriented and have an excellent GPA.

Students are nominated by their community college’s president and receive a renewable full resident tuition award. (This award cannot combine with other waiver programs over the cost of tuition and fees.)

We accept nominations every year from: 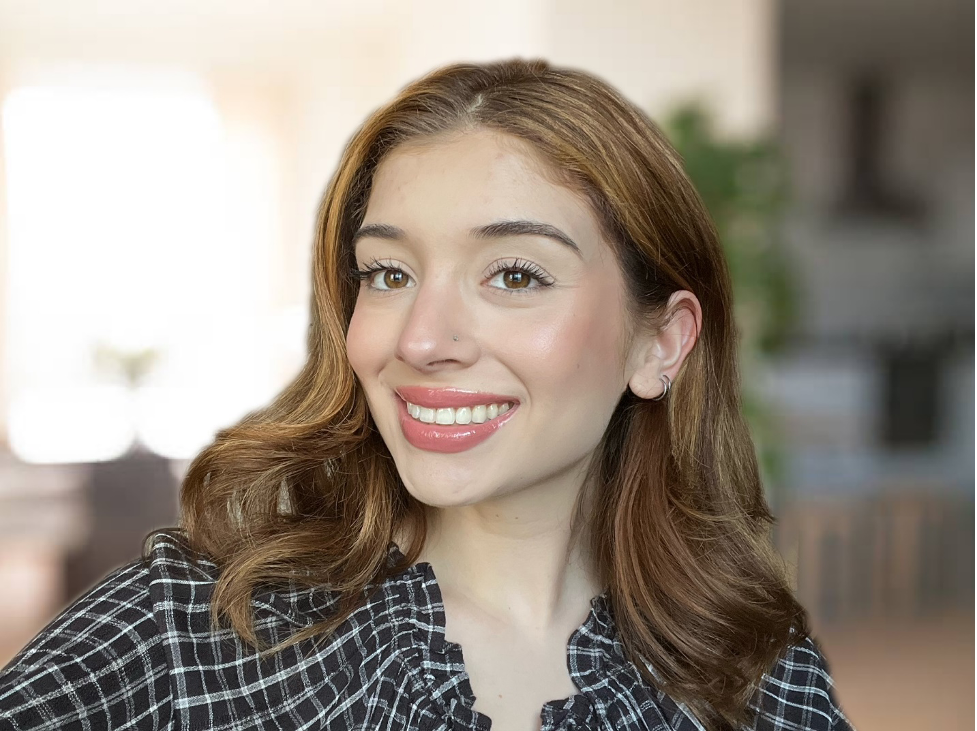 Maddie Hennerty is a first-generation Mexican American college student. She began working at 16 so she could afford college tuition. While working and attending college, she maintained a 3.96 GPA and was named to the Clark College Phi Theta Kappa Honor Society. As a student affairs consultant at Clark College (she has since been promoted to student retention assistant), she played a key role in making the campus fully vaccinated and bringing students back in person. Maddie has received many honors, including the OSWALD outstanding student employee award, the Paul and Kathryn Welsh scholarship, and the Clark College Alumni Association scholarship. At WSU Vancouver, she is majoring in sociology and minoring in Spanish and criminal justice. 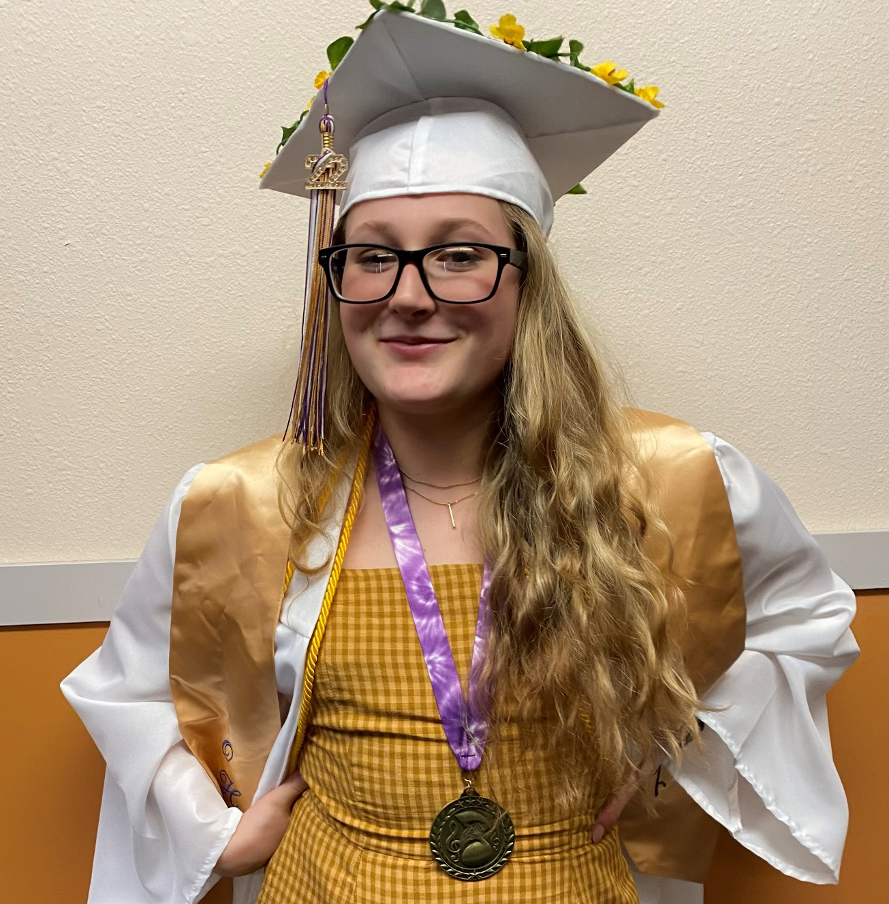 Trinity Butterfield has excelled academically ever since kindergarten in Onalaska, Wash., even though, at age 4, she was a year younger than her peers when she started. She maintained a 4.0 GPA throughout middle school and high school. She has played the clarinet for seven years and was a big part of her high school’s Symphonic Band. The pandemic didn’t slow her down. She started at Centralia College in 2020 through the Running Start program, with fully online classes while taking only band in high school. She continued her academic success at Centralia with a perfect GPA for fall quarter 2021 and received her A.A. degree in June 2022 at the age of 17. Trinity is majoring in earth and environmental science at WSU Vancouver and hopes to become a national park ranger and eventually do ecological fieldwork or study natural disasters. 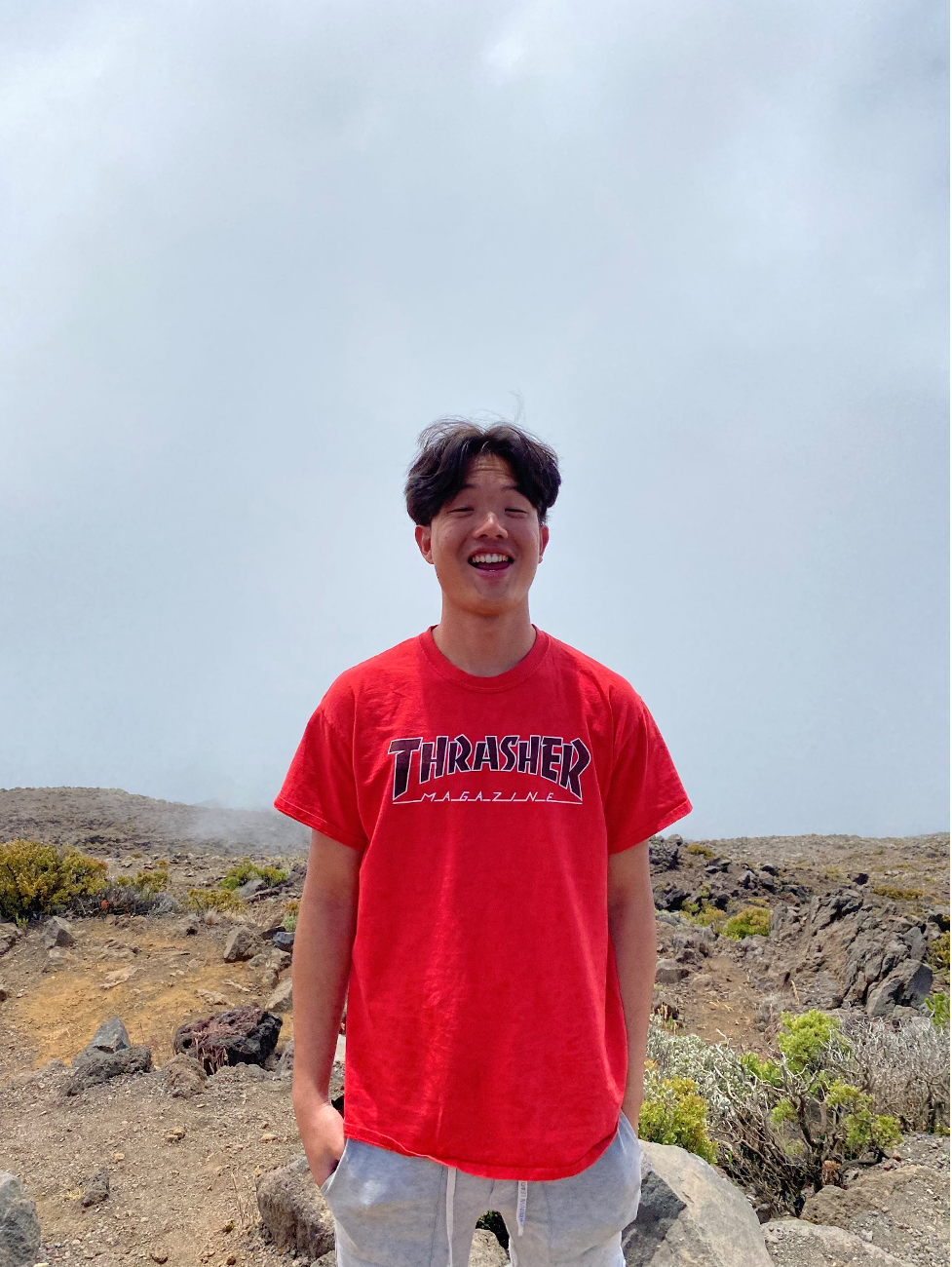 His name is Eakthapor Shinvoranont, but everyone calls him Ming. Born and raised in Bangkok, Thailand, he had long dreamed of studying in the United States. He was an exchange student during his sophomore year at Toutle Lake High School in Toutle, Wash. After high school, he earned his associate degree at Lower Columbia College. The math and physics classes he took at LCC stimulated his interest in engineering. After graduating from WSU Vancouver, he hopes to pursue a master’s degree in aerospace engineering.

Student Financial Services is located in the upper level of the Student Services Center. Check in at the Cougar Center front desk.