We're closer than you think. Many Portland/Vancouver metropolitan residents have discovered WSU Vancouver's easy access from I-5 and I-205. Check out our campus location and see how close we are.

Our nonresident first-year, transfer and graduate students have come from many Oregon cities, including Portland, Beaverton, Troutdale, Hood River and Gresham.

The PDX Tuition Advantage offers residents of Oregon's Clackamas, Multnomah and Washington counties reduced tuition, equal to in-state rates. Enroll as an undergraduate degree-seeking student and you may be eligible to save almost $15,000 a year, renewable for three years.

The State of Washington's "Border Bill" is a program that allows Oregon residents who live in specified counties to attend WSU Vancouver and/or WSU Tri-Cities part-time (eight credits or less per semester) and pay resident tuition rates for the courses taken through these two WSU campuses.

With the Western Undergraduate Exchange, an out-of-state student may receive an $11,000 award, renewable for up to an additional three years. 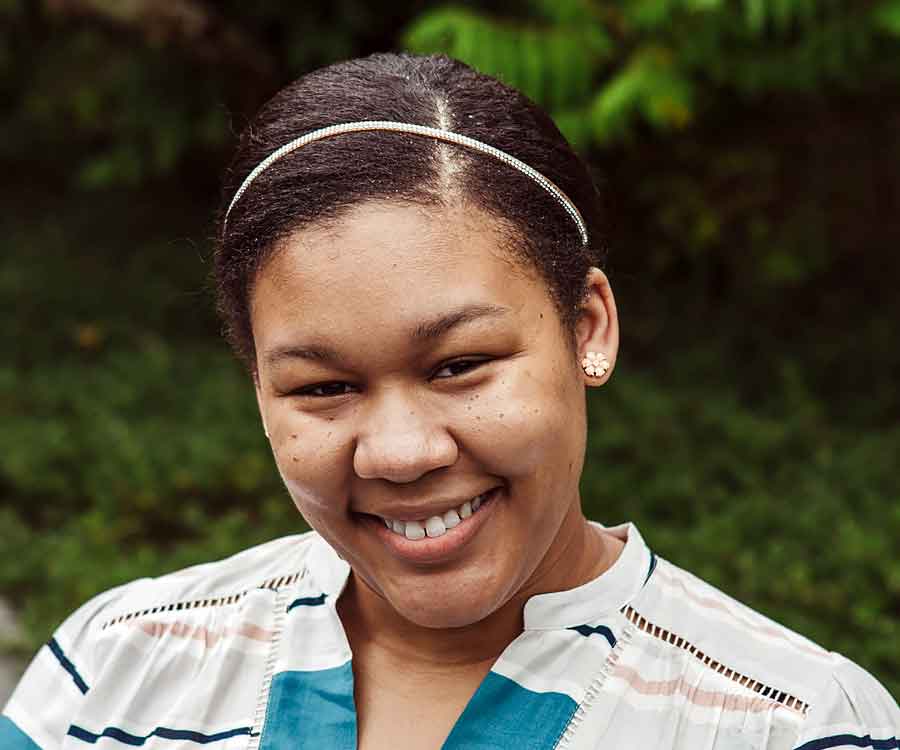 "I was drawn to WSU Vancouver because of the supportive environment, the small class sizes and, most important, the close-knit community of students and faculty on campus."

The Office of Admissions is located in the upper level of the Student Services Center. Check in at the Cougar Center front desk.